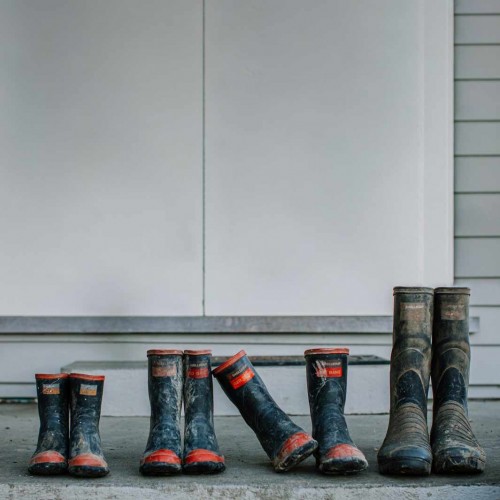 In the event that a key employee or business owner leaves, a business succession plan lays out step-by-step procedures to ensure the survivability of the business.

Our succession planning service assists business owners in determining who will take over the company, how long it will take, and what standard operating practices must be passed down. The resources we have provided can help you get started on this journey.

There are five common steps involved in succession planning:

The set of services, products, and standard operating procedures that are prepared ahead of a change of ownership in an organisation is known as succession planning. Business owners can construct a succession plan in a variety of methods, including using our succession planning template or hiring an expert who is familiar with the process.

Who should create a succession plan?

Any successful, growing business should consider developing a succession plan. A succession plan is often thought of in terms of retirement or the sale of a business, but it is also important in the event of an untimely death or illness. A well-crafted succession plan functions as a will for your company, ensuring that the company's best interests are served.

So when do I create one?

When it comes to using this succession planning template to construct a strategy, business owners may be unsure of when they should begin. The answer, like a personal will, is dependent on a number of things, but it usually boils down to as soon as reasonably possible.

It can be difficult to write a succession plan. Many business owners avoid it because they aren't prepared to deal with the complexity. We've broken down the process into five easy phases to help you along the road, including selecting a successor and deciding whether to sell your company through life insurance, an acquisition loan, or other means.

The two most common types of succession plans are:

A born and bred Southlander, Ash has worked in New Zealand’s rural sector since 1999. He joined the firm in 2010 and became a Principal in 2017. 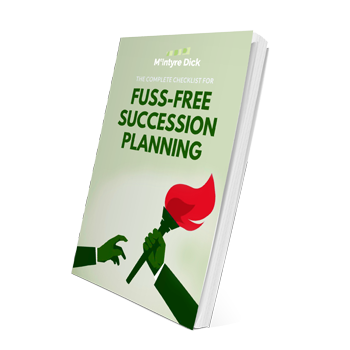