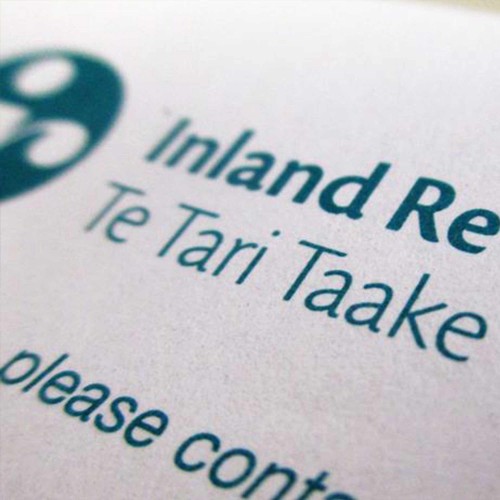 Is it crucial to pay your tax on time?

The changes are taxpayer-friendly in that taxpayers who have an annual tax bill, before payment of provisional tax, of less than $60,000, generally, do not incur interest on their end of year tax liability as long as it is paid by the taxpayer’s terminal tax date (generally, 7 April of the following year).

Recently, we experienced a situation where a taxpayer had a final tax bill of approximately $40,000. Generally, they would not be liable for interest on this amount, but in this case, they paid one of their provisional instalments one day late. Not paying on time meant they were liable for interest on the $40,000 at a rate of 8.35% from their final provisional tax date until it was paid.

However, there are ways around this. If you find you have missed a provisional tax payment, contact us before making payment. We can organise for you to purchase tax through a tax pooling intermediary so as from Inland Revenue’s perspective it appears as though the tax payment has been made on time. This will eliminate late payment penalties and interest being charged from the final provisional tax instalment date, as well as reducing the amount of interest charged on the late payment.

If you have any questions on how we can ensure you don't pay tax that you may not have to, please give us a call. 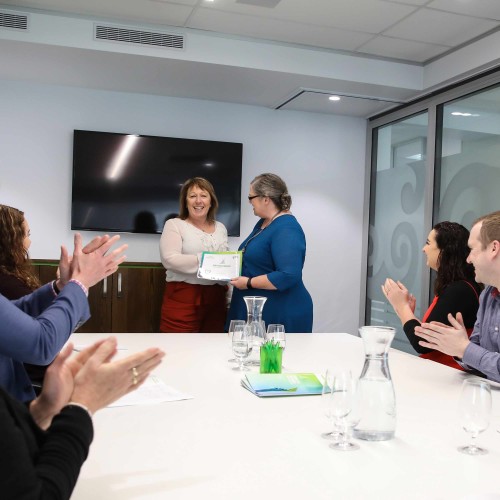 Why employee engagement is key to company success 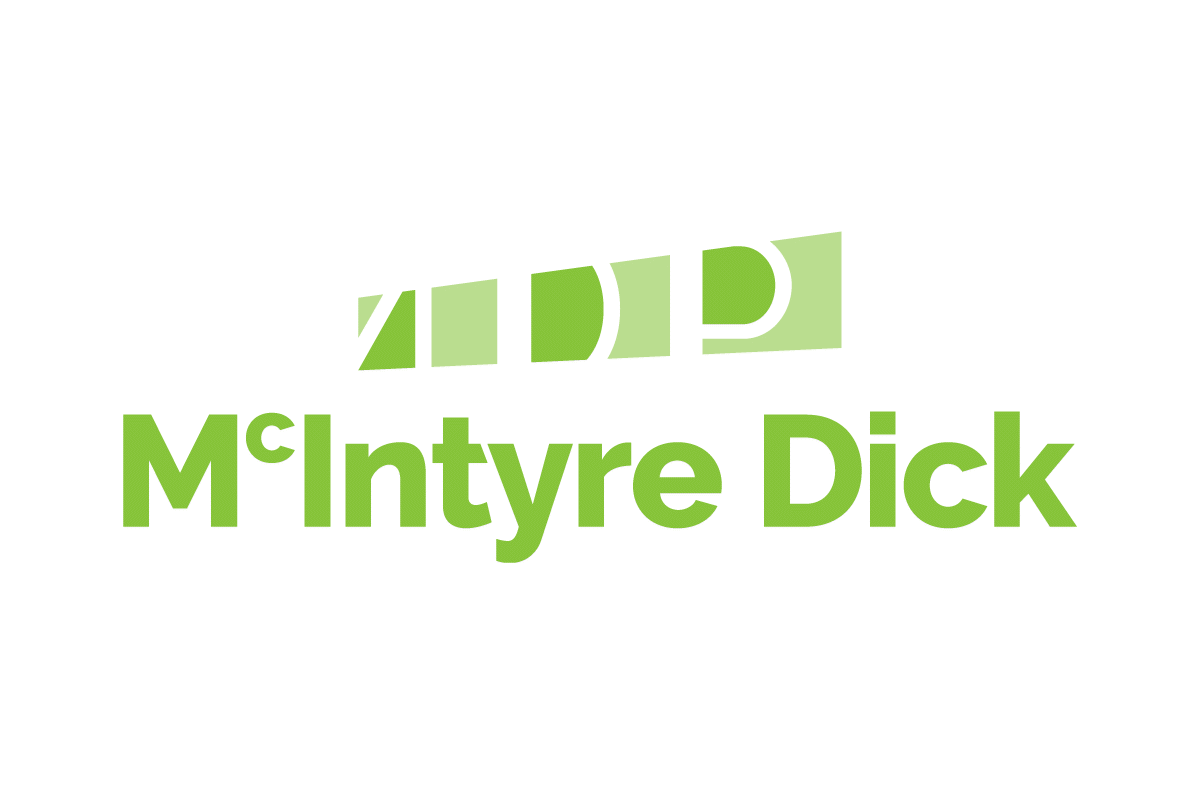